So I found out that my local DMV was open on Saturday. I decided I wanted to get the paperwork rolling before i got too much deeper. I got to the DMV and after about 2 hours walked away being told that they could do a VIN verification at the DMV if i brought the bike in. I looked at the paperwork and it said it needed to go to CHP because it was a Salvage but because it was restored i figured the paperwork was off and what the person told me was true. I rented a trailer and put the bike back together and loaded it up. 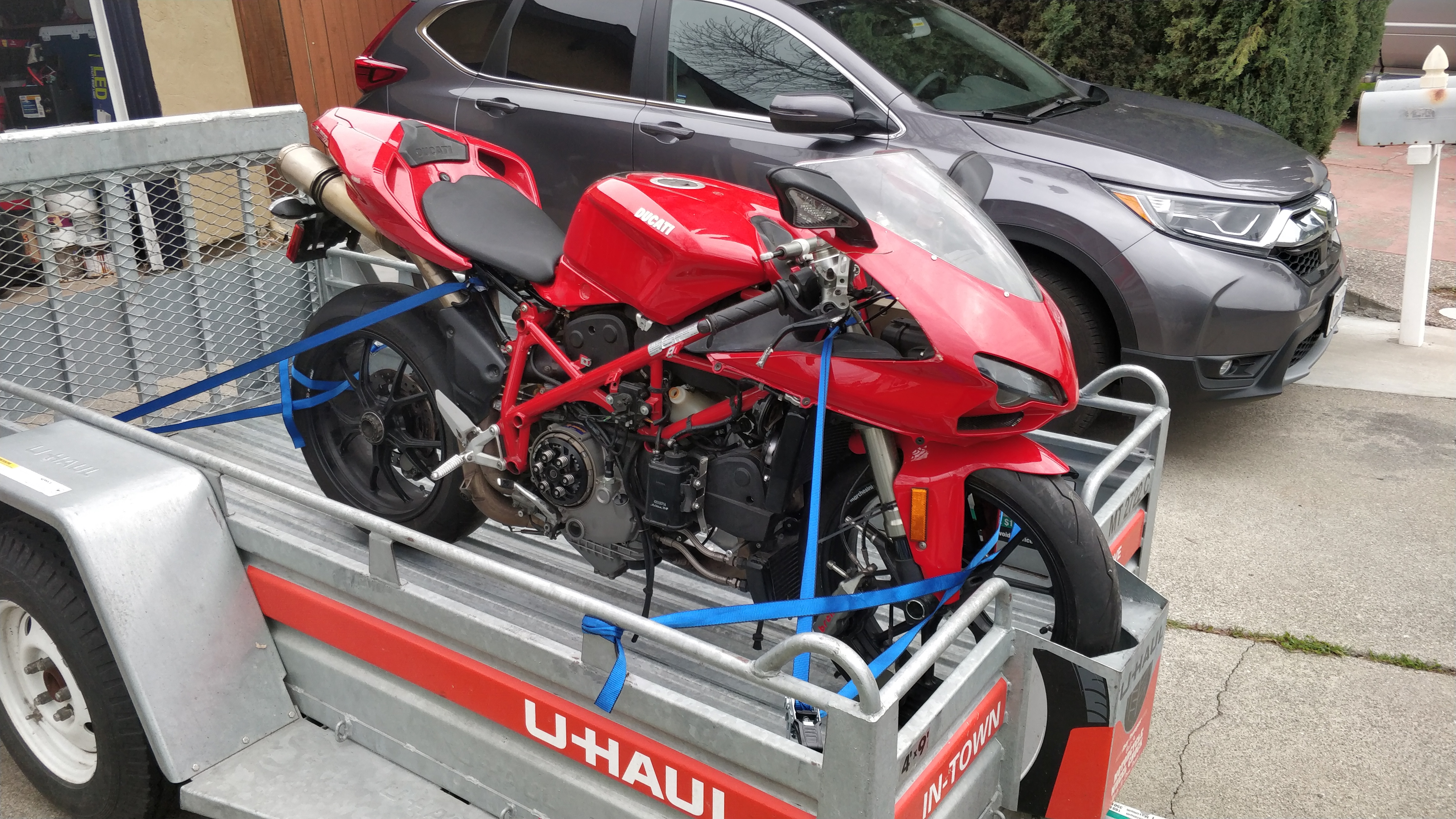 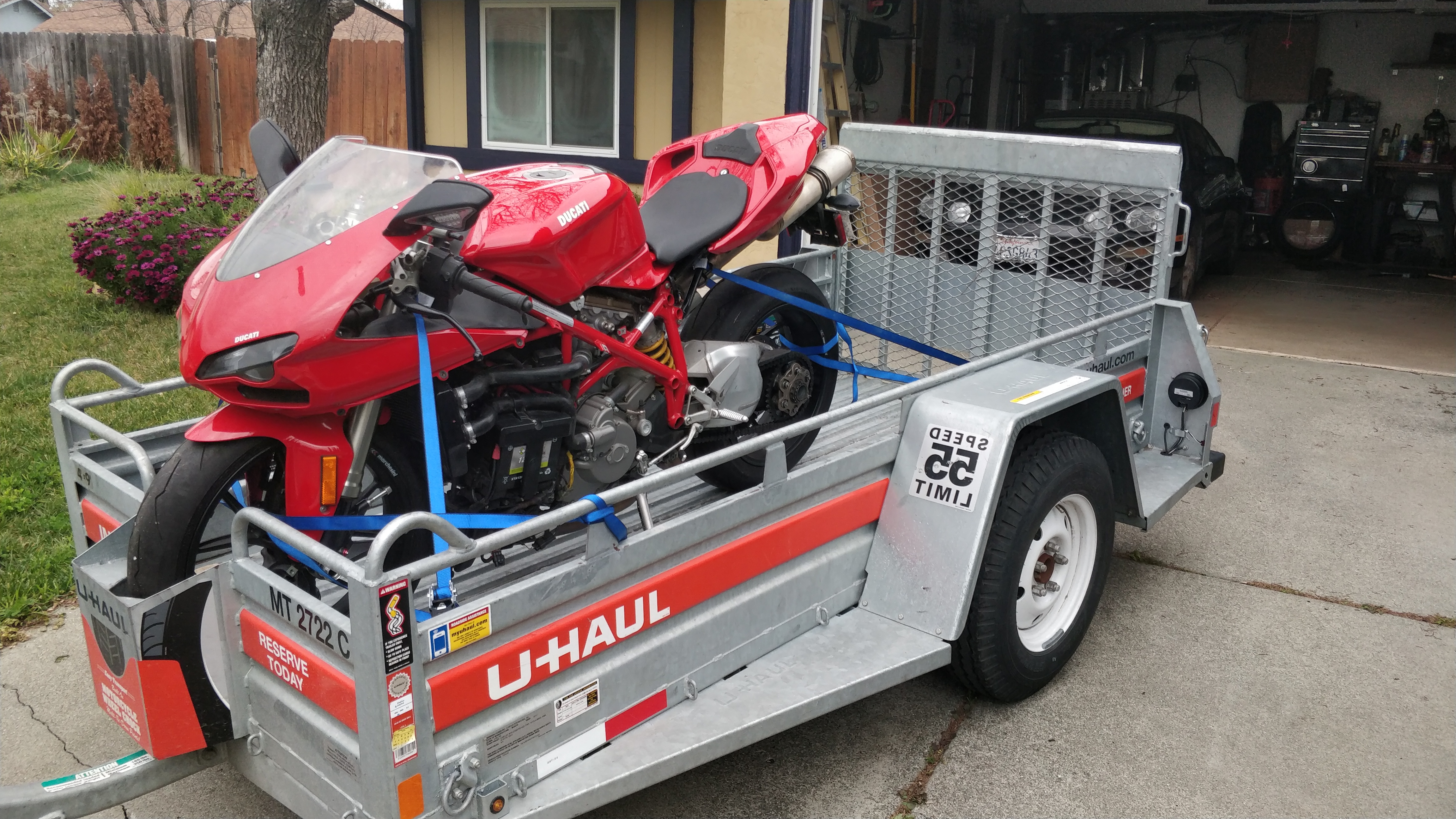 I get to the DMV just to be told that the person was wrong and i had to setup a date with the CHP and it would be a few months out they then gave me a packet for how to setup an appointment with the CHP and what i needed to take with me. I was told if i get a brake and light inspection they would issue me a temp because of how far out the CHP book their appointments. I start doing some digging and i pretty much wont be faking my way out of this one im going to have to get things in a nice order to pass both the brake and light inspection and CHP inspection. Unfortunately the CHP want all of the paperwork for parts and such that rebuilt the salvaged vehicle. Seeing as this was restored 2 owners ago in MI i don't have any of this. I go home with my tail in between my legs and have a drink.