So if you are just tuning in things started in this thread https://www.ducatisupersport939.net/forum/385-wheels-tires/15742-plug-patch.html where i found that most places wont patch tires. I went with a plug option but have had issues in the past with old school string plugs eventually drying and falling out. This was mostly on ATVs but this would be catastrophic and possibly deadly on a sports bike. I found a type of plug that has been around for awhile but i had never seen before. This was the Mushroom Plug. I hate name and brand dropping but i bought this Kit by Stop and Go on Amazon http://a.co/d/2eZ5Fry as well as this rubber cement by Slime http://a.co/d/1yWardO . I went with the hard case because it is nice to put on the shelf in the garage and did not intend to carry it wit me. Now this plug says it does not need rubber cement but i figured it could not hurt and was cheap insurance. I currently have around 400 miles on my plug and have put it through its paces. I have not had any air loss. The instructions and regulations say that plugged tires are temporary fixes and should only be run up-to 50 miles at speeds up-to 55mph. Use all instructions and advice here at your own risk. 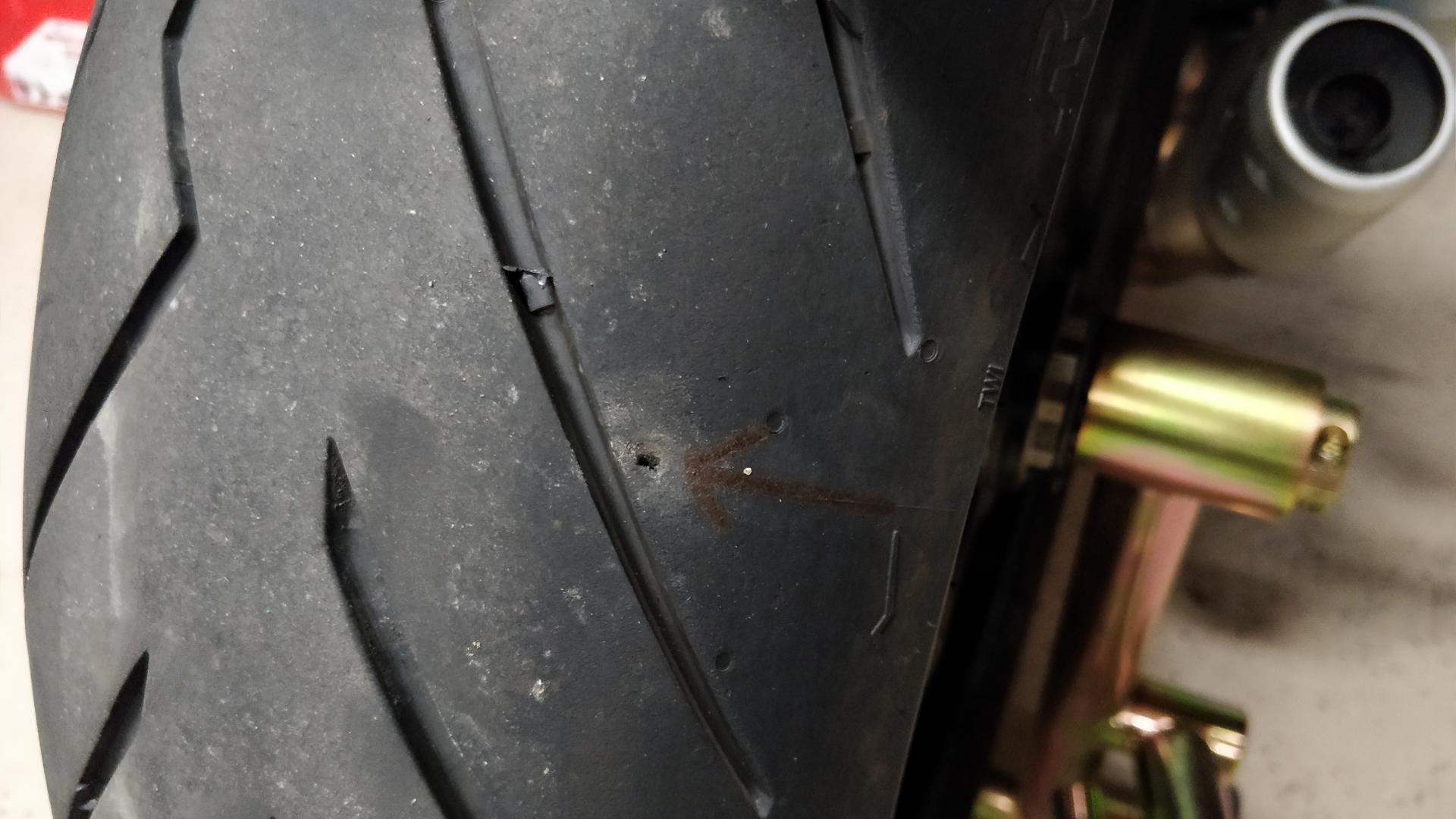 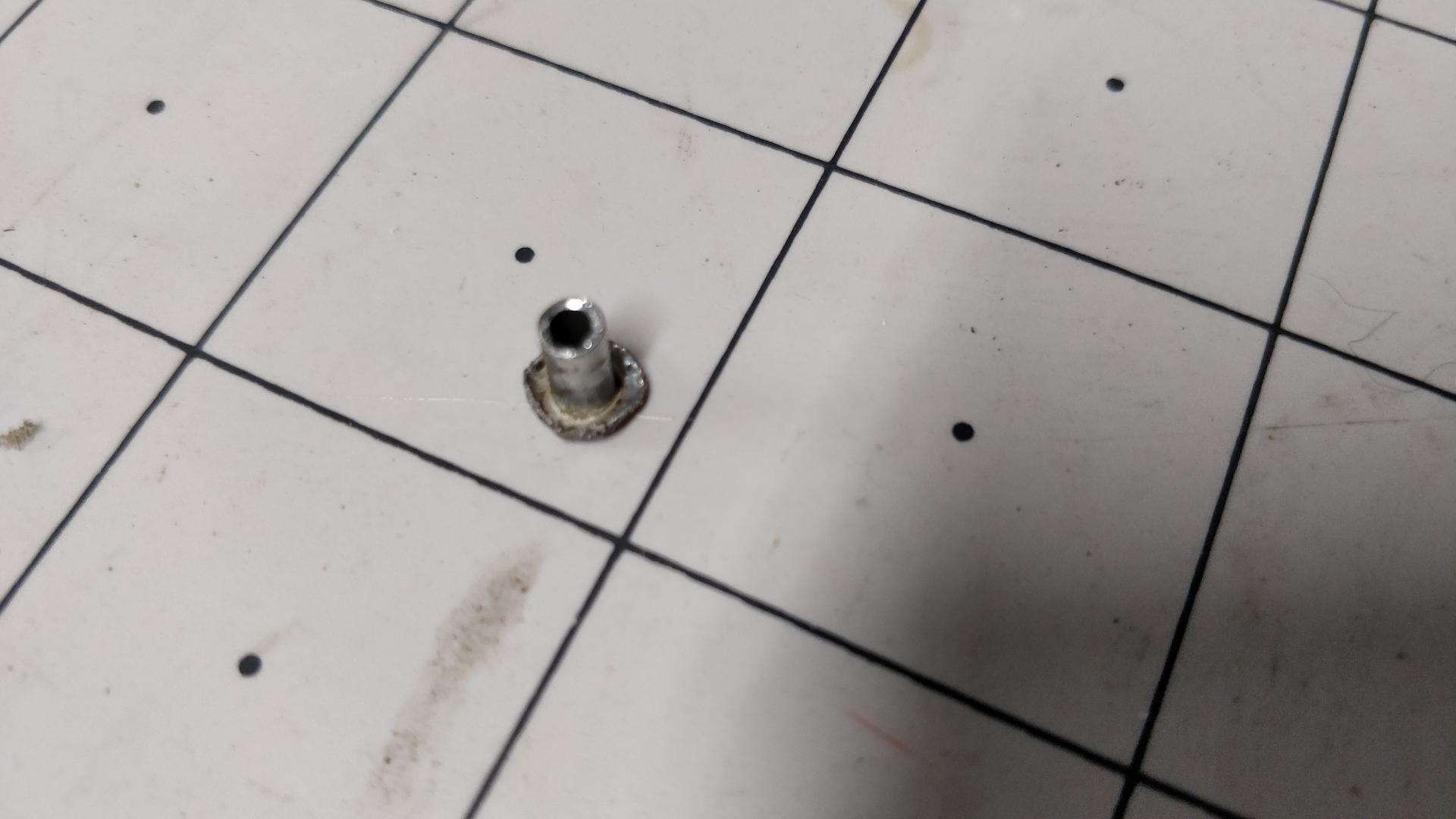 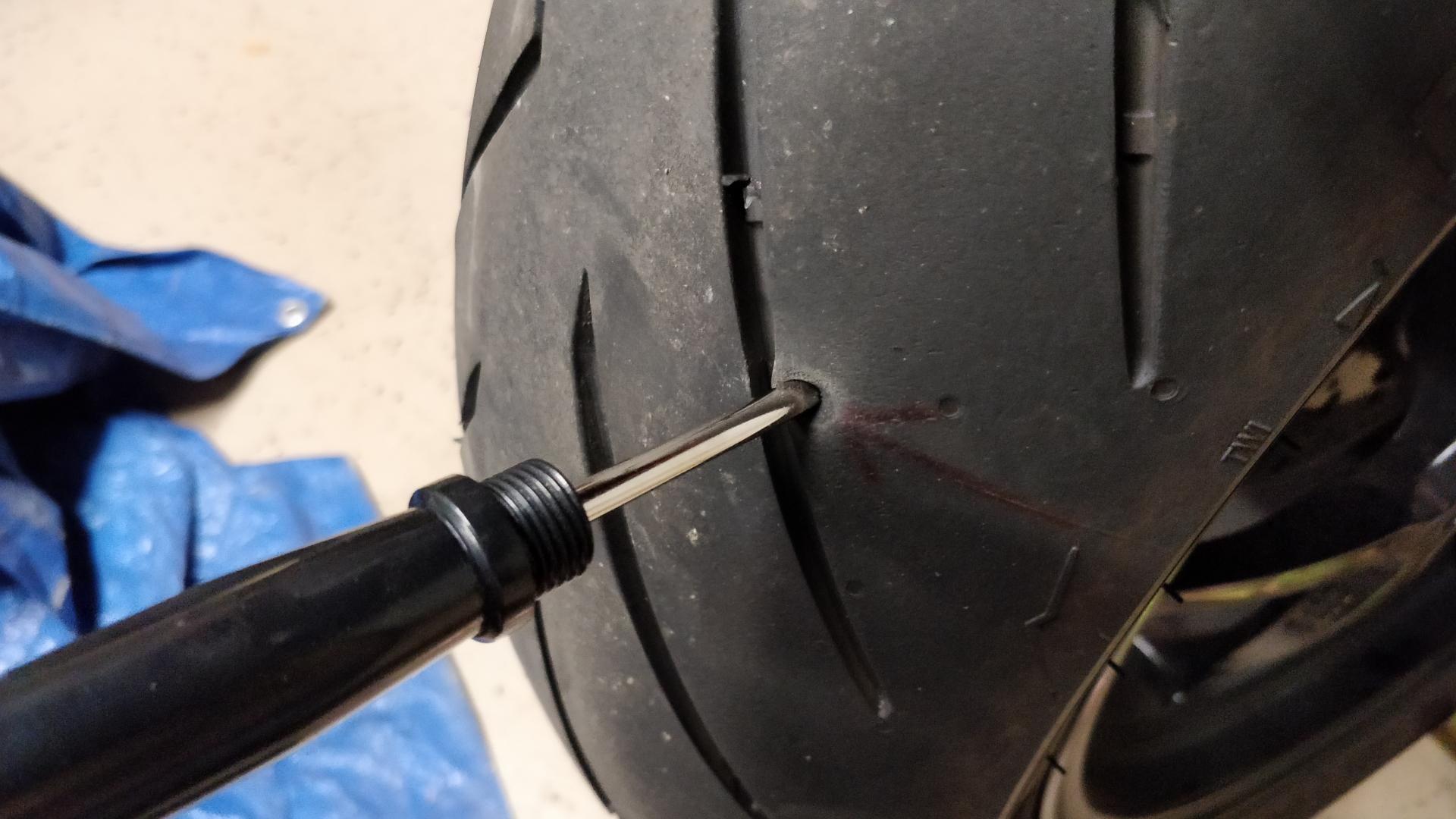 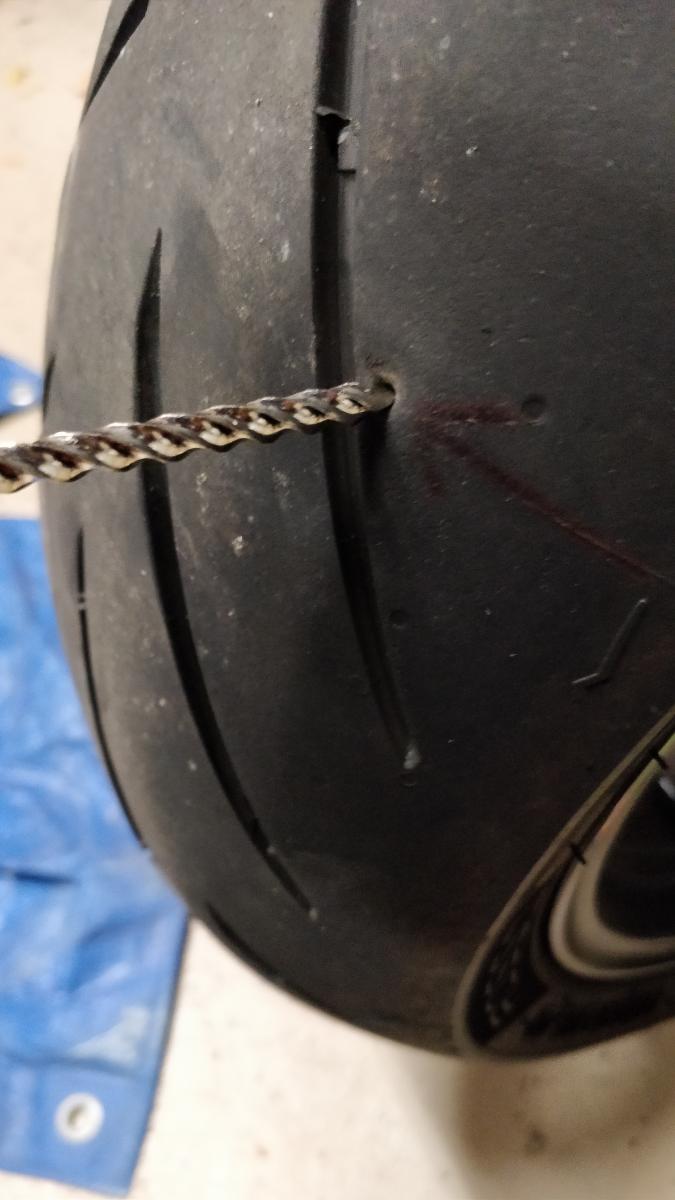 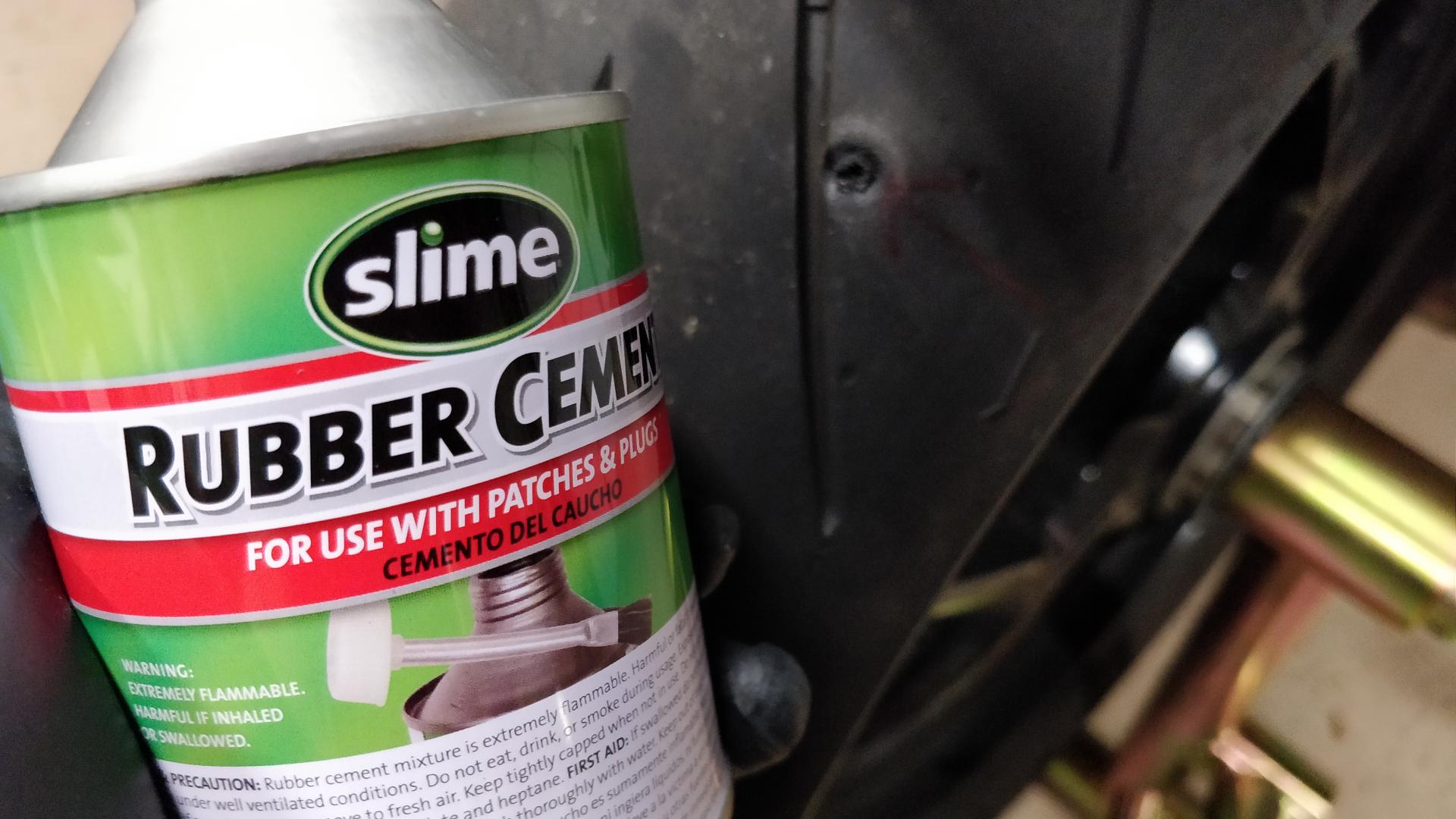 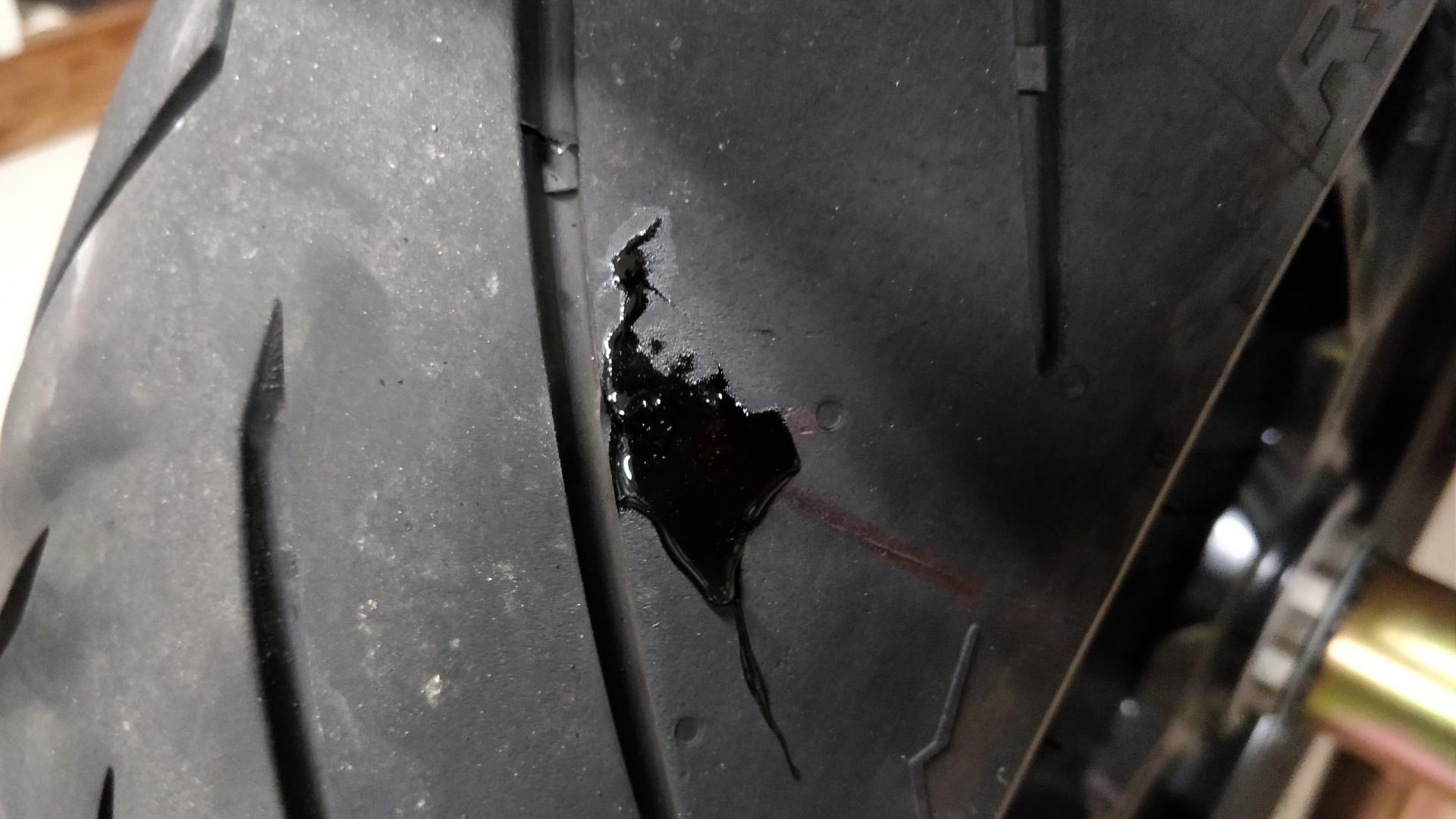 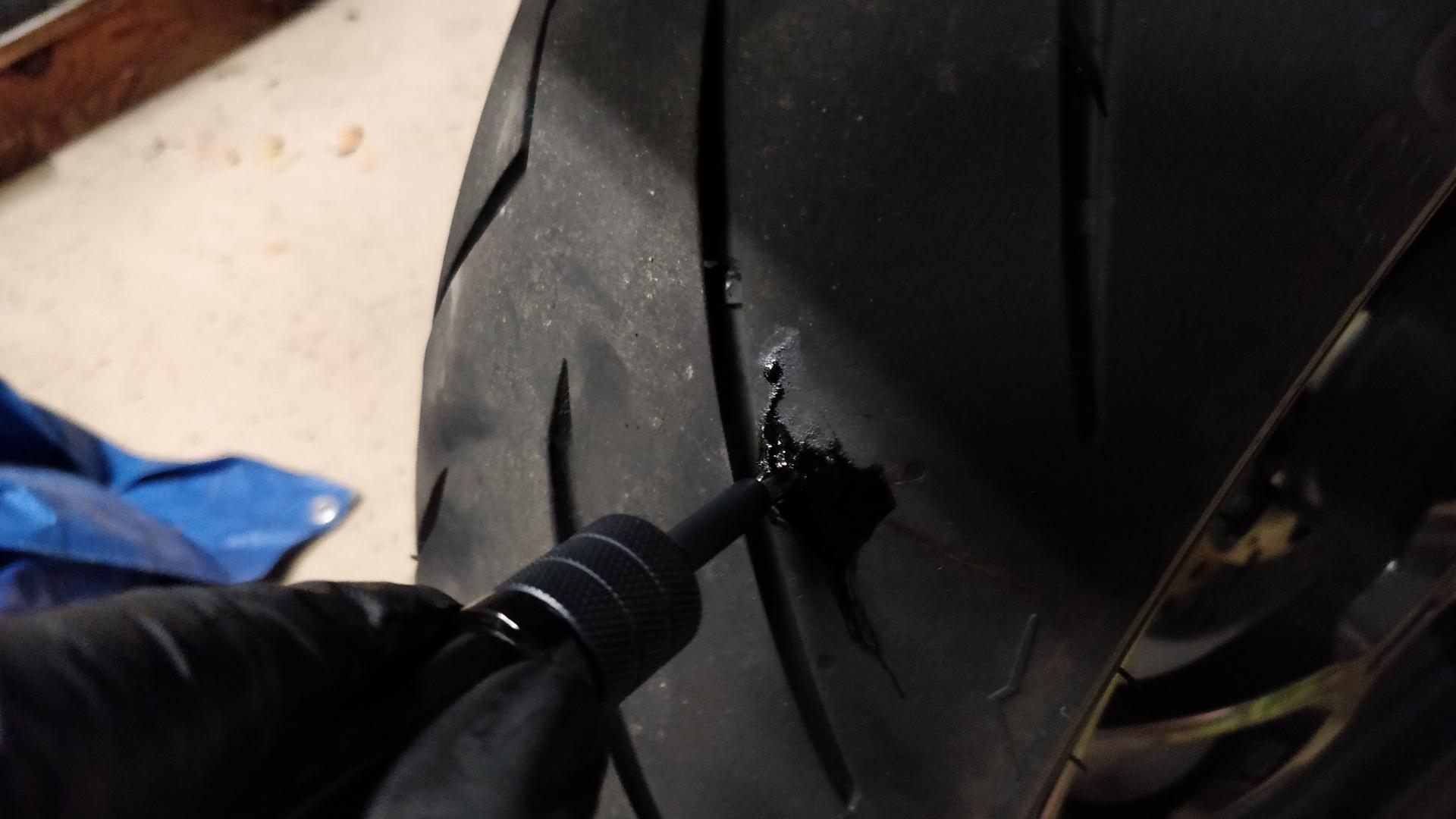 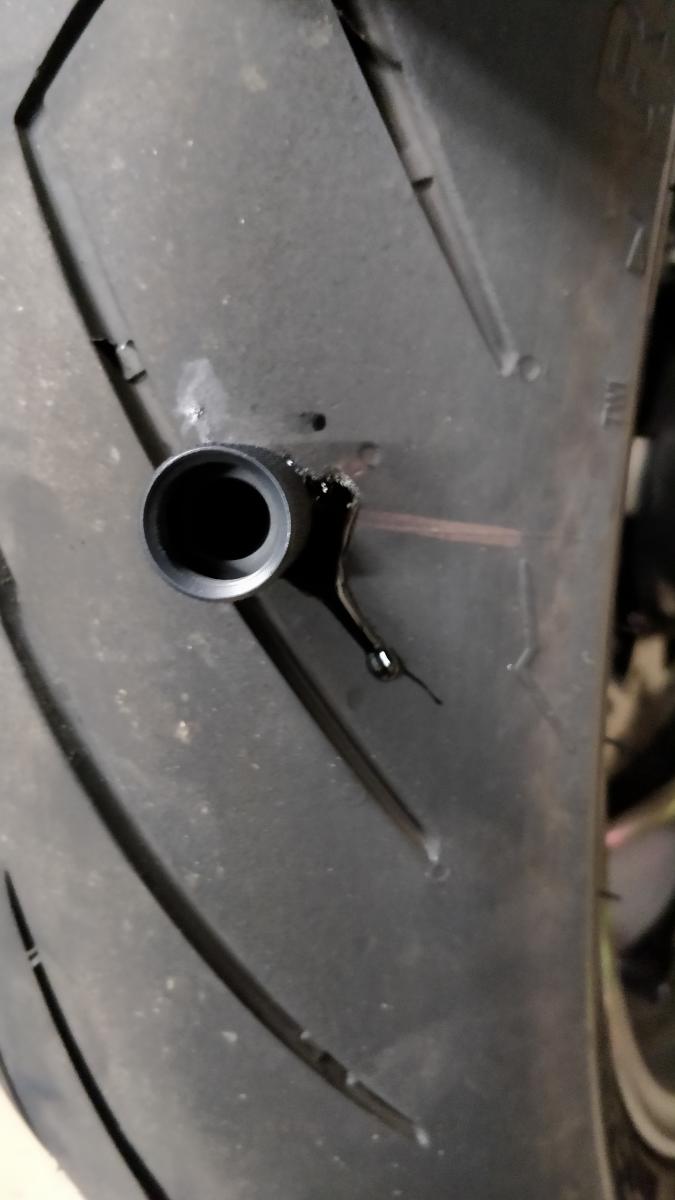 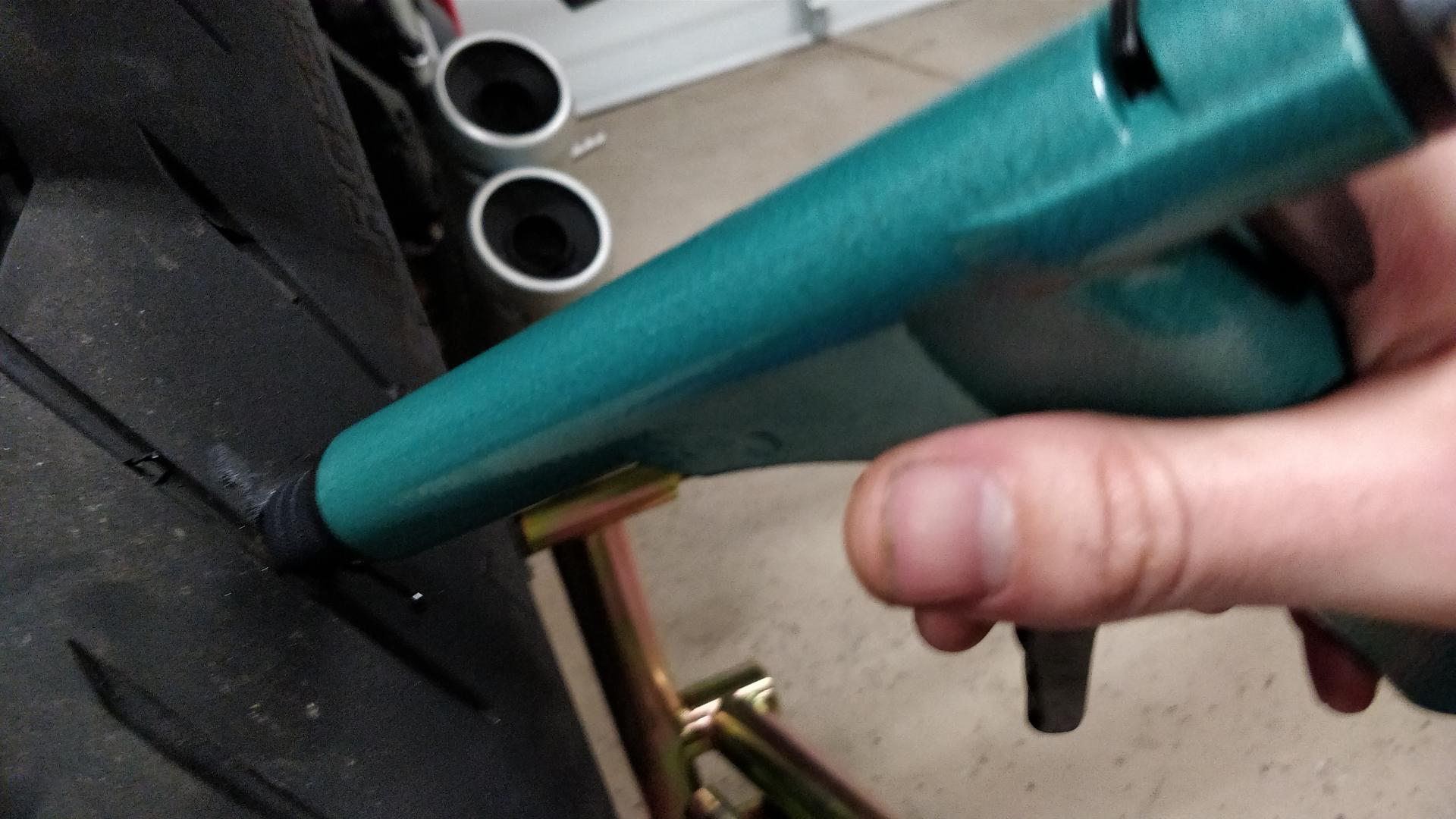 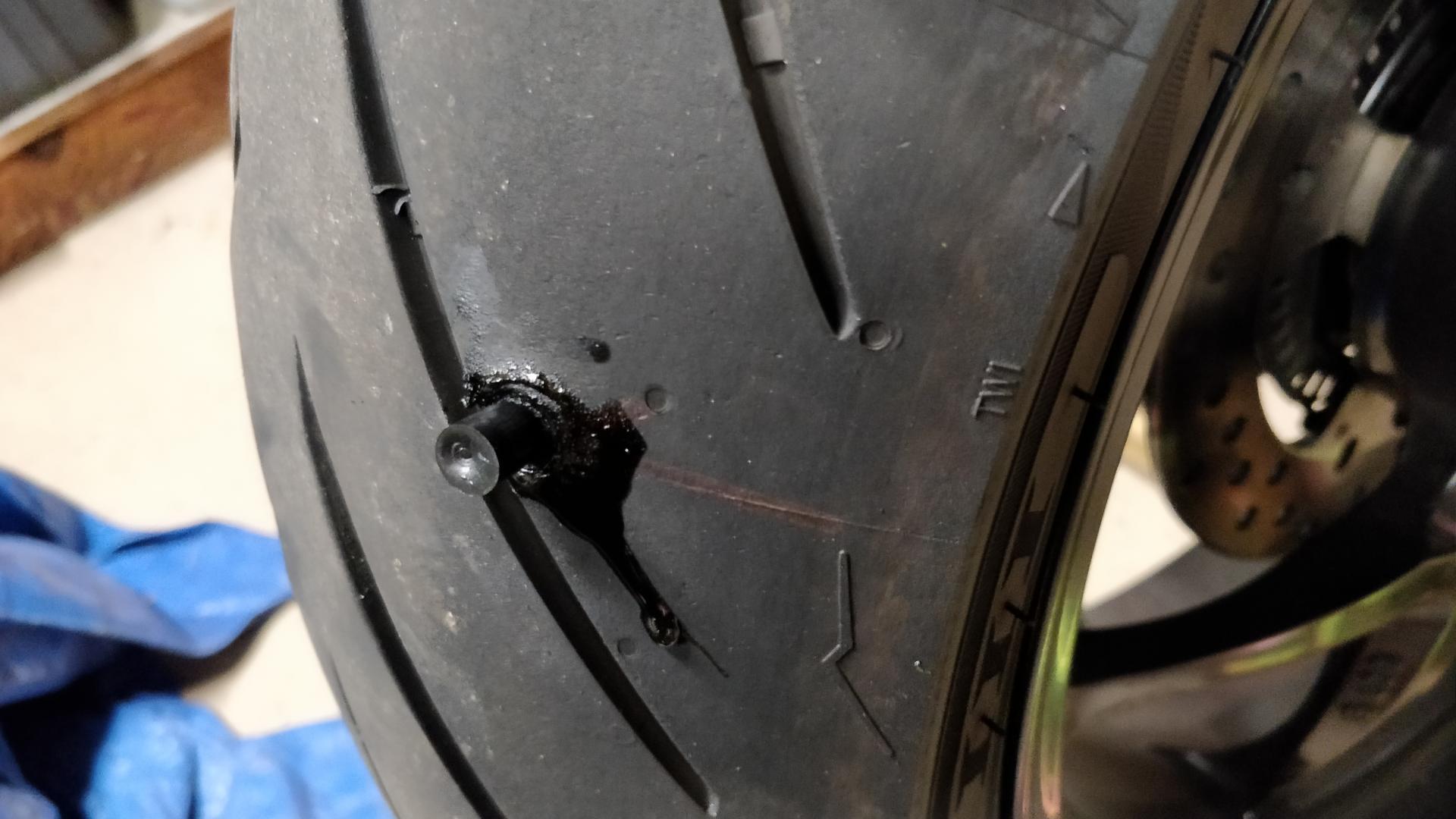 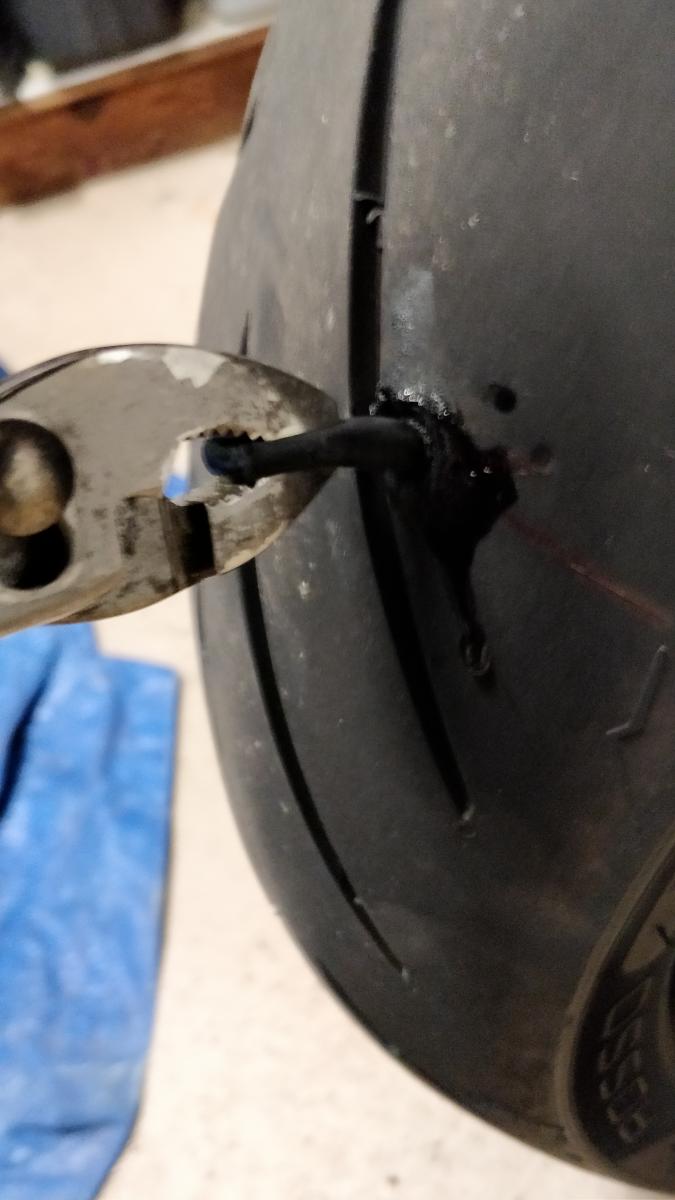 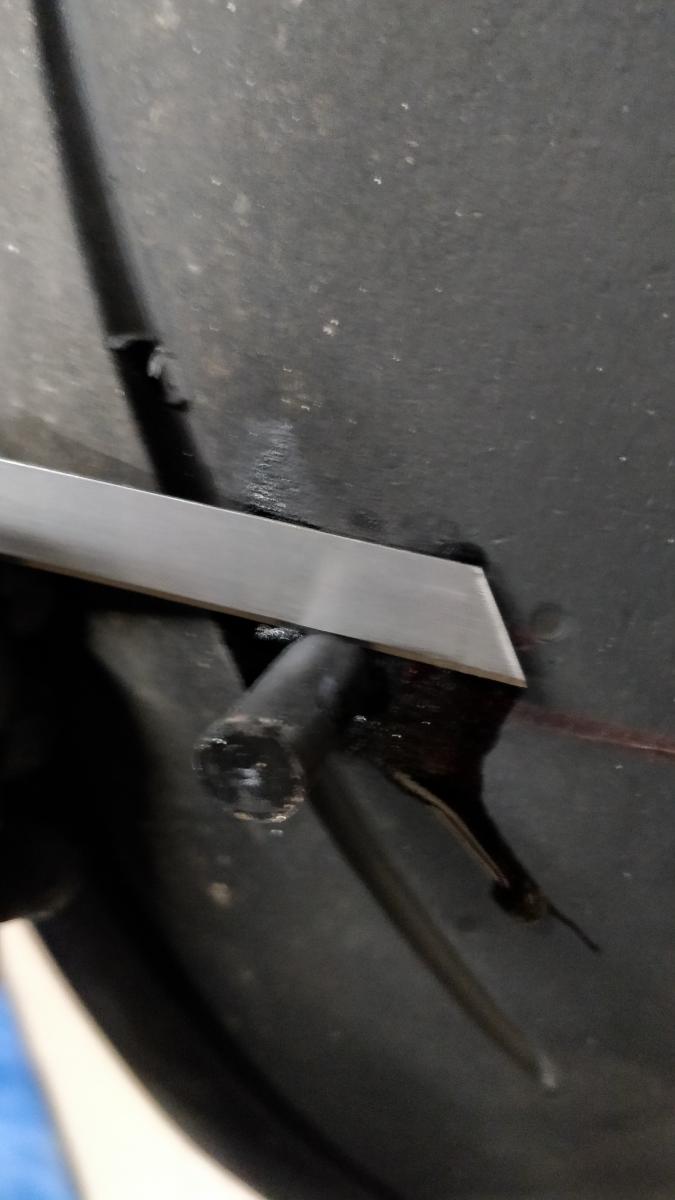 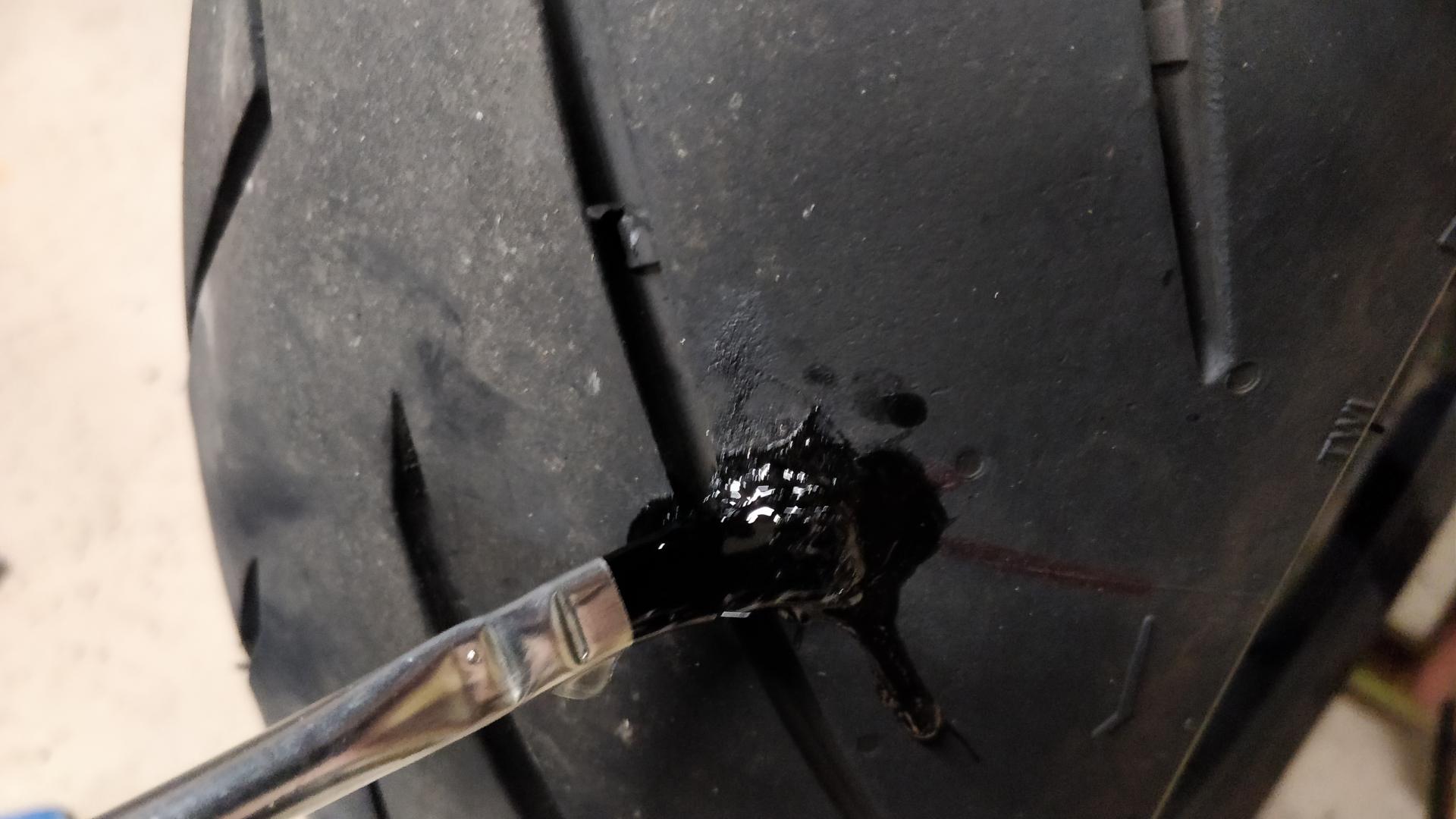 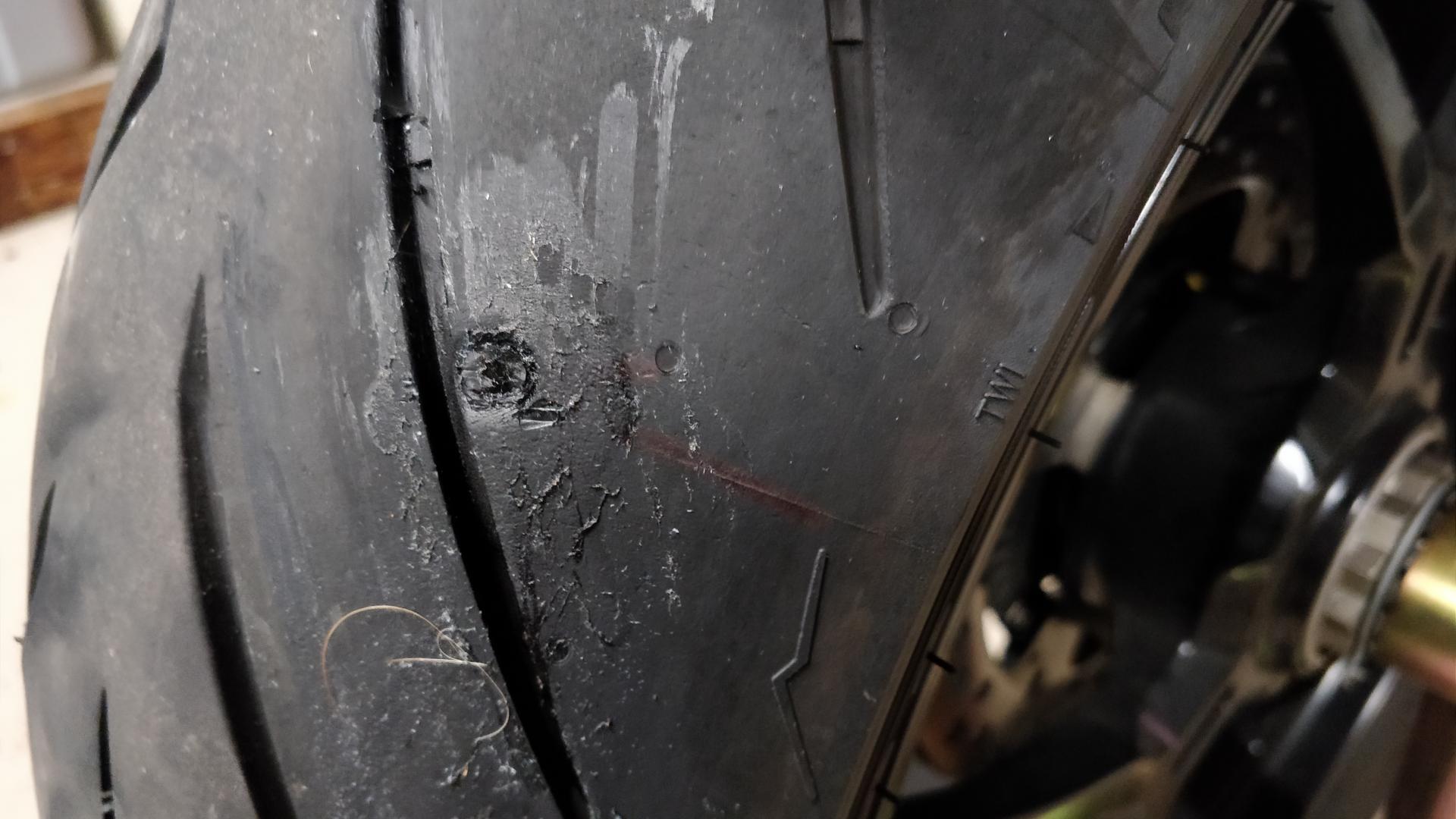 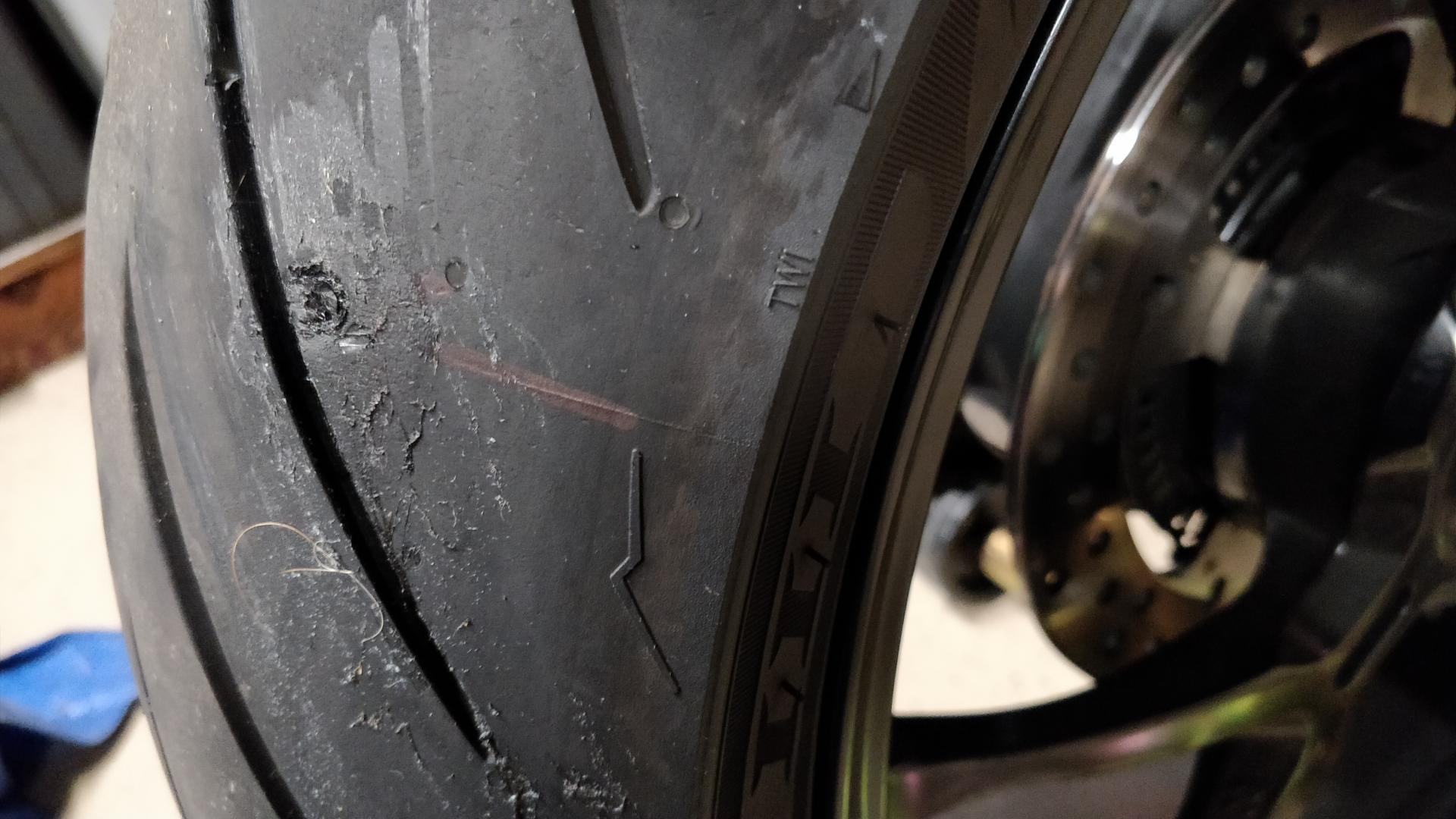